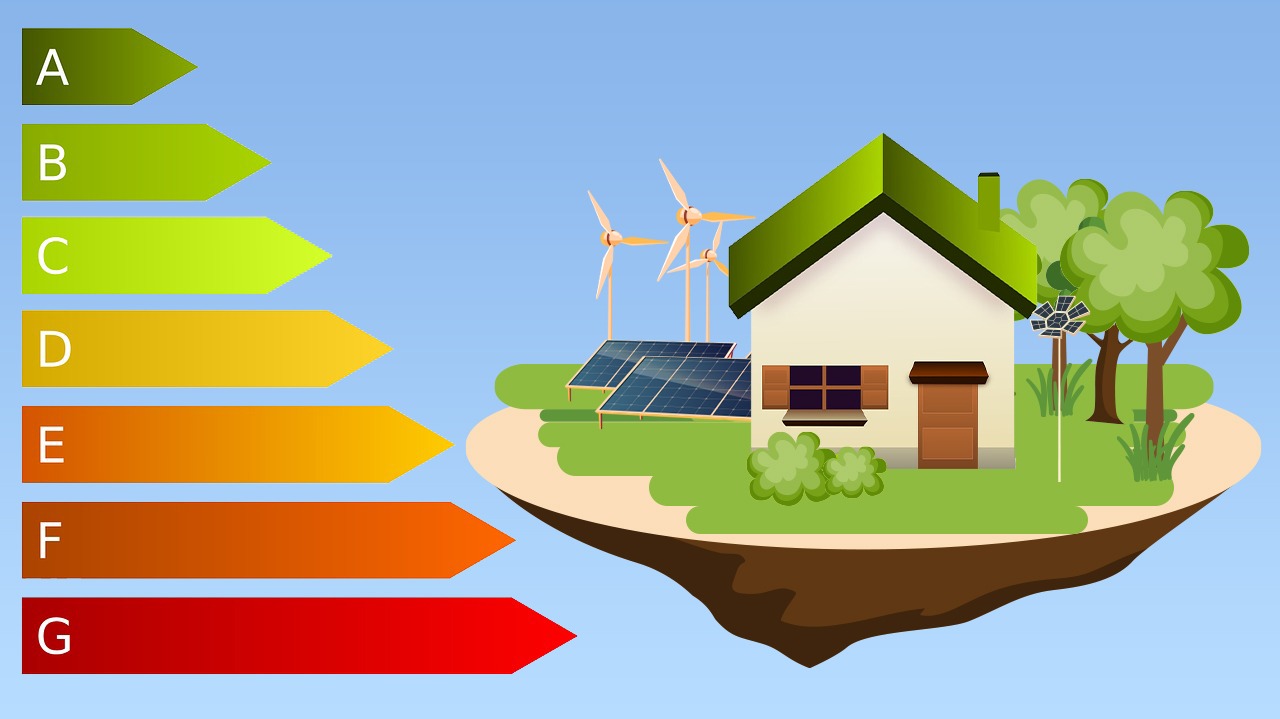 Considering the increasingly harsh impact on climate of the emissions from fossil fuel energy, in the near future every home will have to integrate a smart management of its resources and energy consumption. From this premise we started with the VIKI team in the development of the module we are currently working on, respectively an algorithm for the management of energy producers and consumers, in a smart home.

The question we want to answer is: how can we manage the energy to be consumed in the smartest way, at the lowest possible cost for the user?

We’ve already discussed in a previous article about increasing energy efficiency in homes, by using ventilation systems with heat recovery, which will bring significant savings to the energy consumed by the heating system and air conditioning. (You can read the article here.) Many studies tell us that about 64% to 74% of total residential energy is consumed by heating / cooling (HVAC) systems.

But not only HVAC must be optimized, but all energy consumers in the house must be included in the cost minimization plan, and here we are talking about the concept of HEMS – Home Energy Management System, a must be for the self-sustaining homes we imagine for the future.

The concept of HEMS – Home Energy Management System includes both the hardware and the software, allowing the user to monitor energy consumption and production (where this exists), respectively to control, manually or automatically, the home energy consumption.

A diagram of how to connect and control equipment in a HEMS system was described by Zhou, Bin & Li, in ”Smart home energy management systems: Concept, configurations, and scheduling strategies”:

The algorithm we are developing with the VIKI team aims to optimize electricity costs by efficiently programming equipment whose operation can be interrupted and / or delayed without compromising the level of comfort required / accepted by their users. We take into account, in our development, the concept of Smart Grid, which implements the Demand Response facility (suppliers can ask consumers to reduce their energy consumption to a certain limit and over a certain period of time), but also to the various charging schemes for energy that are already active in the developed economies of the world or those that are proposed for implementation in the near future:

In our analysis we also became aware of a problem from energy supplier’s point of view, the electricity distribution systems aiming at reducing the value of PAR (Peak-to-Average Ratio) – the peak to average ratio is the ratio between the highest value of a quantity and its average value. Reducing it will reduce energy waste and increase the stability of the network.

In these circumstances, the consumption management becomes more and more difficult, even if we are talking about a home network with less equipment.

In Time-of-use pricing TOU systems, the problem may also be that users manually manage energy consumption, but they don’t pay enough attention to this issue, due to lack of time, knowledge or simply attention. Regarding the Real- time pricing RTP and Inclining Block Rate, respectively PAR, the users cannot manually manage energy consumption, it’s impossible for them to react promptly.

The purpose of developing the HEMS module in VIKI is to automatically manage all these energy consumption schemes and equipment in the house, so that they work at the right time. The goal is to reduce energy consumption, in general and / or on demand, while maintaining the level of comfort at the level required / accepted by users. It also includes the efficient use of possible renewable energy sources, respectively of available energy storages.

This stage of development of the VIKI system is carried out in partnership with the Technical University of Cluj-Napoca (UTCN), within the project “Management of electricity in a network with renewable sources”, proposed by UTCN and supported by the European Regional Development Fund. The MICROINV project includes research in the development of energy management algorithms for system efficiency, respectively maximizing energy consumption from renewable sources.

The project is co-financed by the European Regional Development Fund through the Competitiveness Operational Program 2014-2020.

See how a smart home saves up to 30% on energy